Naomi Osaka Is Part of a Larger War Within Sports: who should make the rules? And how much power do athletes have to protect themselves?

Congratulations, tennis. You’ve won neither the battle nor the war with Naomi Osaka, but you have just bullied one of the biggest stars in your sport into quitting a major tournament that could use the publicity she would have brought to it.

END_OF_DOCUMENT_TOKEN_TO_BE_REPLACED

“There was outrage around the world when 1,134 people died in the devastating Rana Plaza tragedy in Bangladesh on April 24th, 2013. Horrific images showed bodies being pulled from the rubble following the collapse of an eight-story garment factory complex in Dhaka as desperate families stood by, waiting for news about their loved ones. “

Eight years on, garment workers are still losing their lives while making our clothes:
– In November 2020, 12 people were killed in an explosion at a garment factory in Gujarat, India.
– In March this year, 20 people were killed and dozens left injured after a fire… in Cairo, Egypt,
– a further eight killed and 29 injured when a 10-storey building collapsed in the same city later that month.
– Meanwhile, in Gazipur, Bangladesh, one person died and another 42 workers were left injured following a factory fire.

END_OF_DOCUMENT_TOKEN_TO_BE_REPLACED

As night fell on August 11, about 150 people assembled at Gyoko-Dori Avenue near Tokyo Station to protest against a series of rape cases that ended in non-guilty verdicts.

Since the first event in April, the Flower Demoーinitiated by feminist activists Minori Kitahara, Eiko Tabusa and Akiko Matsuo, and held on the 11th day of each monthーhas expanded to 18 cities nationwide and continues to evolve into a larger social movement in Japan.

END_OF_DOCUMENT_TOKEN_TO_BE_REPLACED 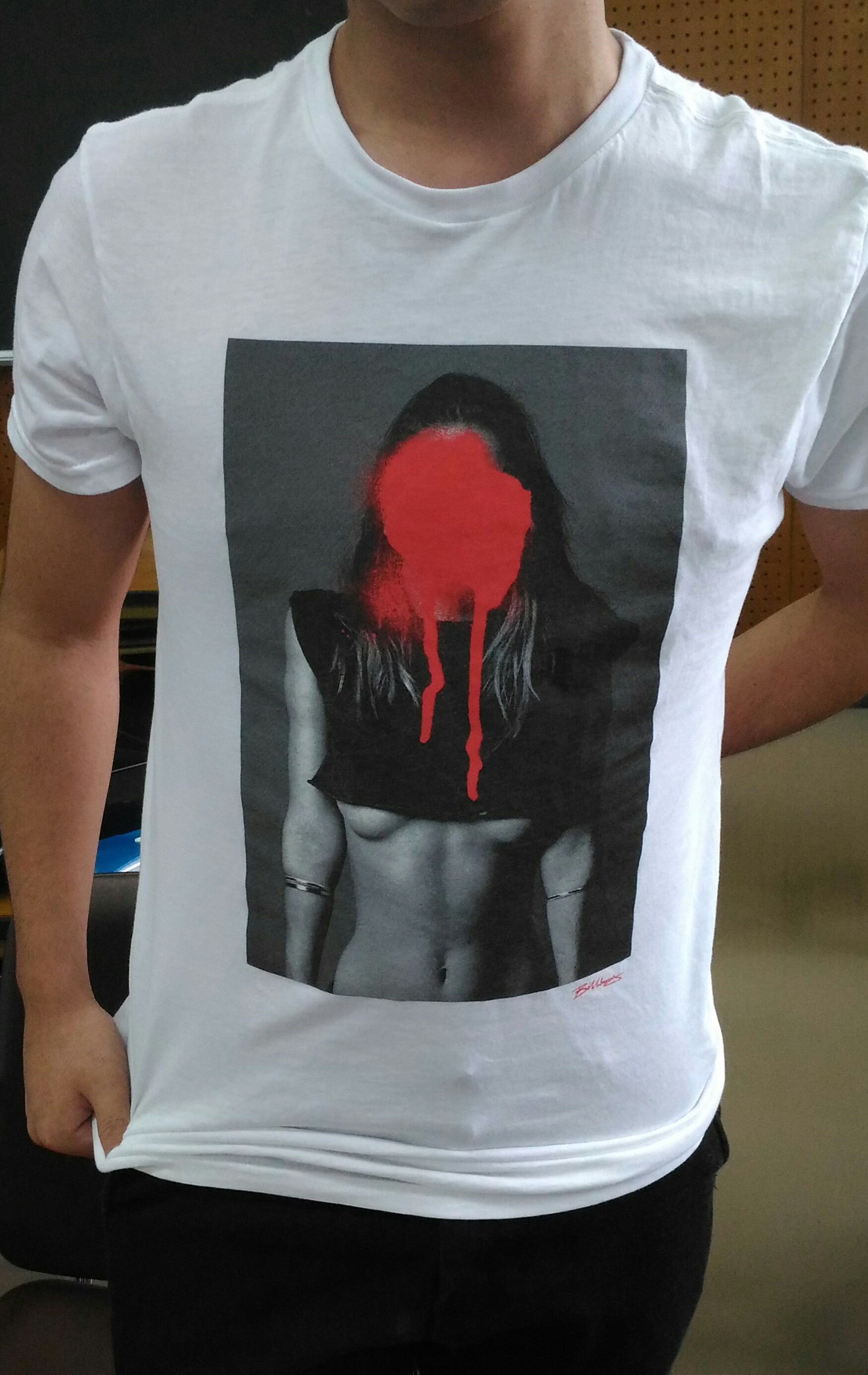