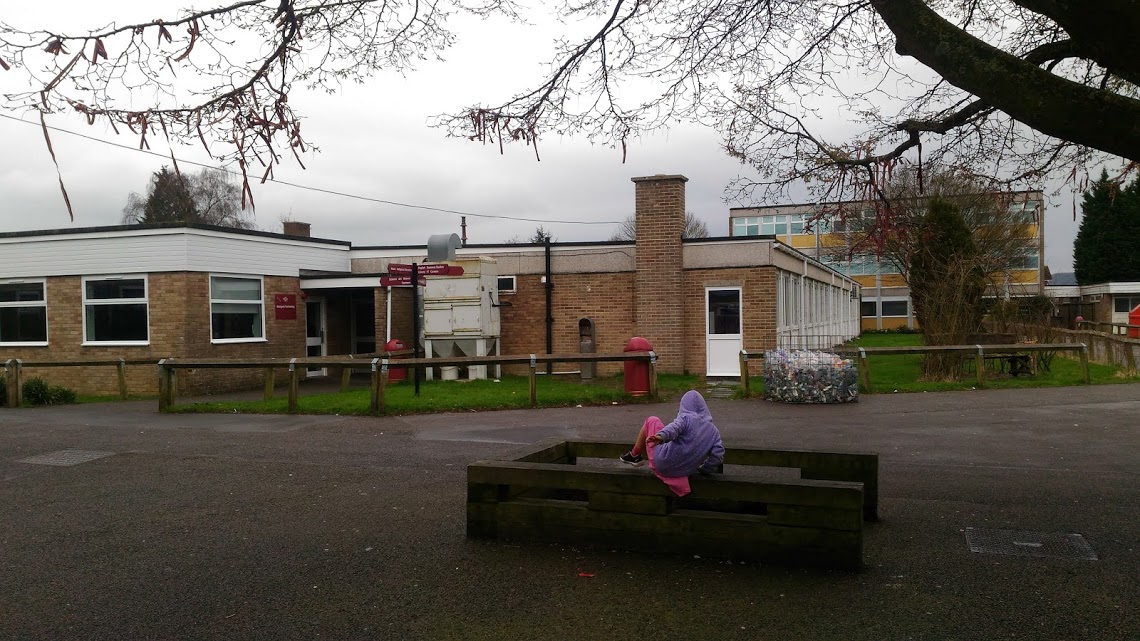 People often comment that I am of a somewhat darker complexion than the average white England person. In the mid-eighties, when my family moved to the white largely rural-working class village of Charfield in South Gloucestershire, I started attending the local comprehensive school (Katherine Lady Berkeley’s school, or KLB) and this quirk of my appearance quickly gained me a new nickname: “Paki”
(explanation: the word “paki” is a shortening of “Pakistani” and in England is derogatory slang for someone of east Asian origin).

This nickname started among the the football-boys (I wasn’t that interested in football so this immediately singled me out for victimization), but quickly became common currency even among my friends.

One of my friends (an actual friend, who I hung out with both at school and at the weekends), expanded on the theme: he called me “fuckingpakiniggercoon”, though in fairness to him overall I think he was being ironic, parodying the football boys.

The nickname stuck: to some I was “Paki” all the way through high school – in 16-18 year olds we might have hoped for a little more awareness than amongst 12 year olds, but apparently not. So much so that (according to a story I heard) at a small KLB reunion in a pub in London, someone couldn’t remember who “Simon Robinson” was but immediately remembered “Paki”. (In fairness: I think by this point (in their 20’s) both people in this conversation (finally) realized that something was amiss with this nickname – in a London pub they uttered my nickname in hushed tones).

I don’t have too many other examples, but one further story is worth telling: one day when my classmates and I were around 15 years old the poet Benjamin Zephaniah visited the school. He was walking through the campus with the head of religious education on a sunny June afternoon when one of my classmates (middle class this time, a hockey boy not a football lad) spotted him and shouted “Hey look at that coon!” (The head of religious education was horrified, and my classmate was later hauled off to her office for apologies). (By coincidence, the photo of KLB posted above is almost exactly where this incident took place)

So, why am I telling these stories today? Because they seem like a simple illustration of one of the reasons for yesterday’s election result: the UK, culturally, is a very racist place. It was 30 years ago when I was in school, and it still is. (Labour, the Tories, the Brexit Party (duh) and Extinction Rebellion, have all been accused of having a race problem. I am sure they do, because they are made up of English people, and many (not all, of course) English people have a race problem).

(other reasons for the election result, briefly, are likely to be: Brexit itself, Facebook and social media, foreign influence via said social media, billionaire control of mainstream media, Jeremy Corbyn’s failure to connect with traditional Labour support demographics, and the Labour party’s campaign strategies)

The UK has just elected a prime minister who used the words “letterboxes”, “bankrobbers”, “watermelon smiles”, “flag-waving picanninies” to refer to people who are not like him. He is a dyed-in-the-wool Eton-educated British Empire racist. And people, far from being abhorred, voted for him. This fact, together with his very sizeable majority, (much like the Brexit result, which led to a sharp rise in racist incidents) is going to encourage and embolden him, and all those who hold similar views, which is apparently a pretty sizeable portion of the population.

Sorry to invite accusations of providing further proof of Godwin’s Law, but considering my words carefully, I think the comparison carries weight: if you’ve ever wondered what it would have been like to be alive in 1930’s Germany: well, now you know.

I know I have a number of Tory voters on my FB (notwithstanding my disagreement, I’m happy to have a diverse feed) and I do honestly feel it’s not for me to tell people how to vote (or to criticize their decisions after the fact), but in my view every vote for Johnson was a vote for a lying (even his friends say he can’t be trusted) racist. I guess if that’s the way people want the country to go then that’s their prerogative, but…the inherent racism of this result means non-white people are going to suffer (and die: in wars, from poverty, not to mention from direct racist attacks) because of this result. I wonder how this sits on their consciences?

I don’t live in England and so really really don’t have my finger on the pulse, so it’s probably valid to question the depth of my understanding, but I feel my story of my childhood nickname has relevance for the political situation in the UK, so I wanted to share (I woke up this morning with this story in my head, and have only just finished my coffee).

Thank you for reading.